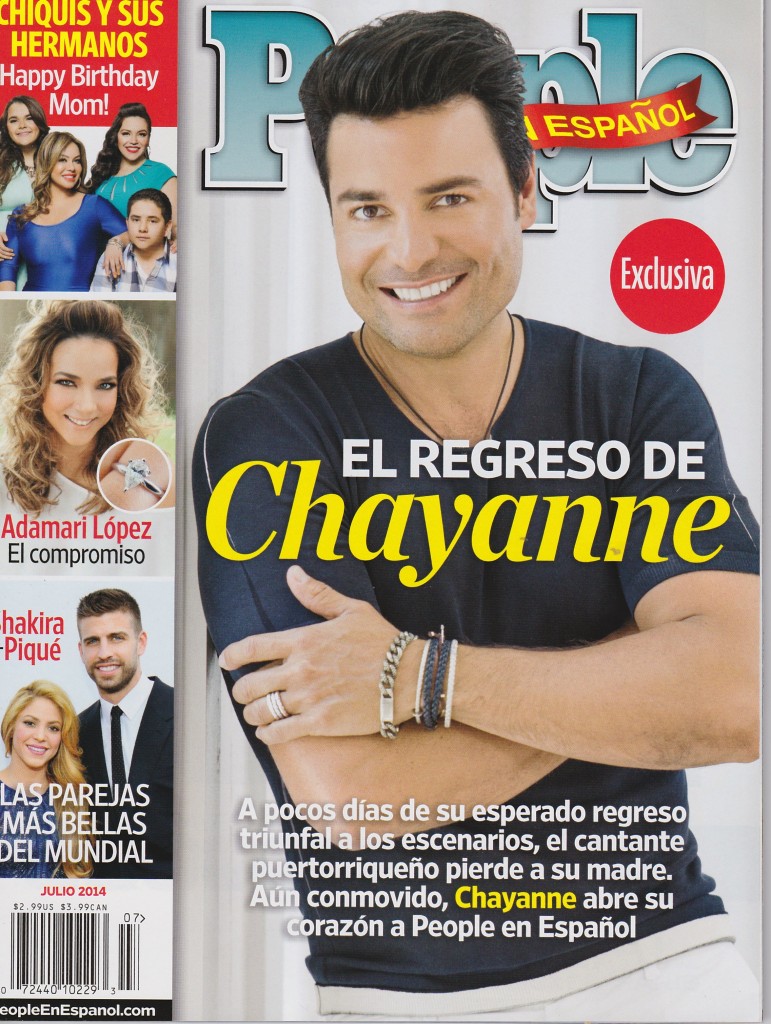 Hope’s cake appeared in the July 2014 issue of People Magazine Espanol due to being asked by the fiancé of Adamari Lopez, Toni Costa, to create and deliver a Louis Vuitton Style Purse Cake to Punta Cana, Dominican Republic: Adamari is the host of the Daytime Emmy Award winning Latin Show “Un Nuevo Dia” on Telemundo.
“It was an honor to be asked to create a cake for Adamari. I couldn’t say no.” but of course the next question was…”How am I going to carry a cake on the plane all the way to the Dominican Republic??” So with lots of planning, Hope was able to package the cake with cold foam packs and supplies and carry it onboard the airplane successfully. “I was a nervous wreck” said Hope.
The event was a smashing success and the cake was a focal part of the party. “Cameras were flashing all over when the cake was presented.” I couldn’t believe the attention it created. It was an extremely exciting, heartfelt and intimate event that I was fortunate to be a part of and share with her friends and family who were extremely welcoming” Said Hope.

Note from Hope:
I must thank my entire staff for pitching in extra time to create this cake on short notice and take care of the shop while I was away. Thanks to Alexa and Shannon for baking the cake and finding the Amaretto, Paul for creating the custom filling and sculpting the cake, to Megan for piping the logo on the sugar shoe and to Melissa who performed all the fondant and design work. And to Katie and Shannon for running the front end. And a special thanks to Freddy Ramirez who showed Toni Costa photos of my cakes.

Welcome to JCakes!  Please be aware appointments are required for all cake and cupcake consultations. We kindly ask for at least 10 days notice for all orders.  Please place orders of any size as early as possible.